To be fair, if you haven’t heard of Olsztyn before, you may have raised an eyebrow to find it was a university In northern Poland surrounded by lakes and forests. You might be forgiven for those thoughts going through your head; small little provincial university, no other international students to talk to, wild animals everywhere…

However, you’d be wrong.

Having lived in Olsztyn over 17 years, I’ve seen it change and develop. I also remember my first time here, performing in a theatre in the middle of a forest during a cold, snowy dark November night. Oh boy, did the stereotypes fly. But today’s Olsztyn is a truly international city and it hosts a truly international university.

Before I worked at UWM I spent over 15 years as an English teacher in a private school and it was noticeable how the number of international residents of the city have increased; as well as foreign firms such as Michelin there have also been sports personalities, artists and, of course international students studying at UWM, some of whom took Polish and English classes at the school where I worked. I found myself teaching Germans, Spaniards, Italians and even a Vietnamese researcher who was visiting UWM and needed English to talk with other academics. More recently, the newly created medical school hosted a large number of Saudi Arabians who would go on to study medicine in English as part of the international “Gateway to Science” programme.

On one occasion I met a young man who I assumed was one of our Saudi students until he began to speak with a northern English accent… he was from Yorkshire and had decided to study medicine in Olsztyn because it was available in English and a lot cheaper than a course in UK. I later heard of Americans and Scandinavians doing likewise. Soon it was no longer unusual to hear English being spoken on the street and to see obviously foreign faces around town. With more courses being offered in English more international students have chosen UWM, meaning more courses are in English to accommodate them, such as the exchange project between UWM’s Department of Environmental Biotechnology and University of Applied Sciences in Germany; it’s not just Poles and Germans who are involved as we have enjoyed teaching students from Asia and Latin America too.

In the distant past when I studied or worked in some international universities one of the biggest problems was the administrative staff, librarians etc not knowing any English and me having to wave my hands around like a mime artist to ask for something. Well, this kind of thing is becoming more of a distant memory in UWM as international languages are more widely known, particularly amongst younger members of staff.

This is also reflected in the local town, where more and more people are able to speak English, German, Spanish, Russian and Japanese (to name but a few languages popular in the local language schools). There’s no need to try a dozen different ways to ask for a bus ticket as more and more services are automated with translation systems. And if you are feeling homesick for Mama’s cooking, there are plenty of international restaurants in town including Japanese, Chinese, Indian, Italian (of course), Turkish and even the world famous fast-food outlets, many of which are run by international staff. During the summer, there is also the summer arts festival and the Olsztyn Blues Nights which have attracted acts from across several continents.

Back to the university, one of the things which led to my employment was performing a traditional English puppet show at an international conference. This led to me being invited to some more events and I realised just how international UWM’s reach is, especially where conferences and academic events are concerned. At the last one I found myself discussing Finnish cuisine with an academic from Helsinki, talking about Balkan wrestling with a Bosnian-Canadian and puppet theatre with a visiting Russian. So, I hope I’ve convinced you that Olsztyn and UWM really are where people of all nationalities meet, have fun and study together… hey, even some of the staff come from different continents. So why don’t you come and visit us or even study with us? 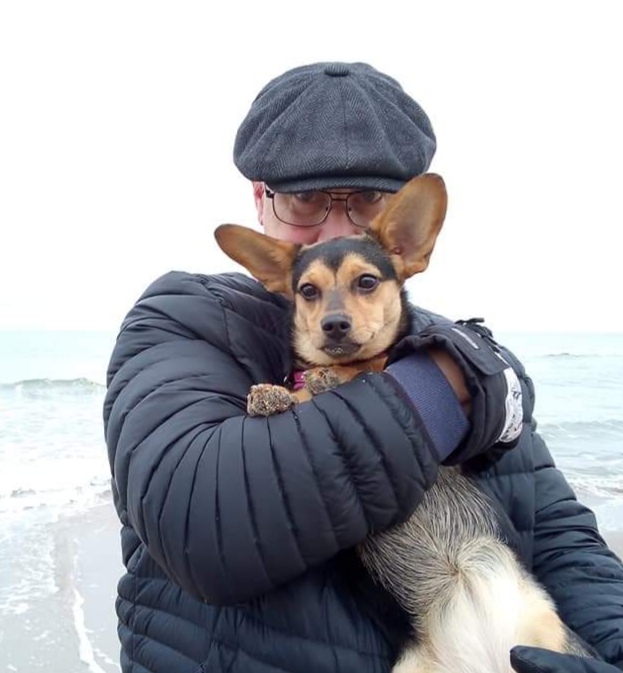